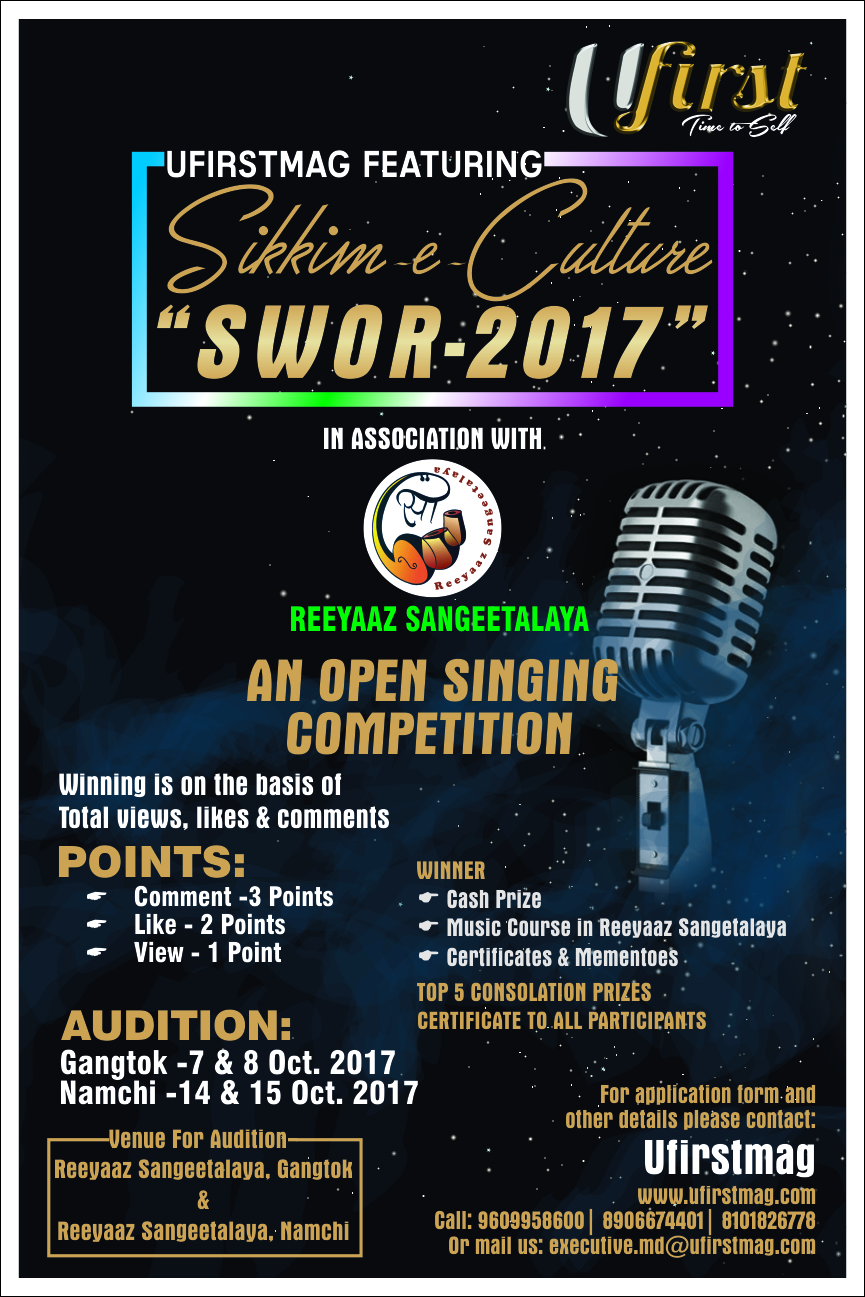 The Ufirstmag is organizing its event entitled “Swor-2017” as its signature event of the year where the winner will be chosen as per the numbers of views, like and comment of that particular song in YouTube Channel.  In according with our vision and also according to the interest of the present youths, we have named the event “Sikkim-E-Culture” under which SWOR-2017 is a first event, which is to be scheduled from September 2017 till December 2017. 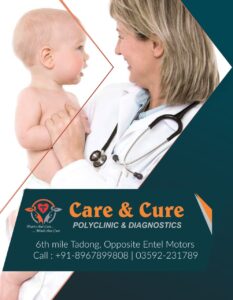 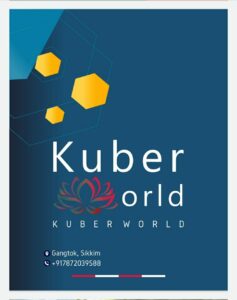